Yes – I have had an absence as far as posting!  Last week, we had the privilege of having my mom as a house guest.  It was great to spend quality time with her!  I really do want to be just like her when I grow up 🙂 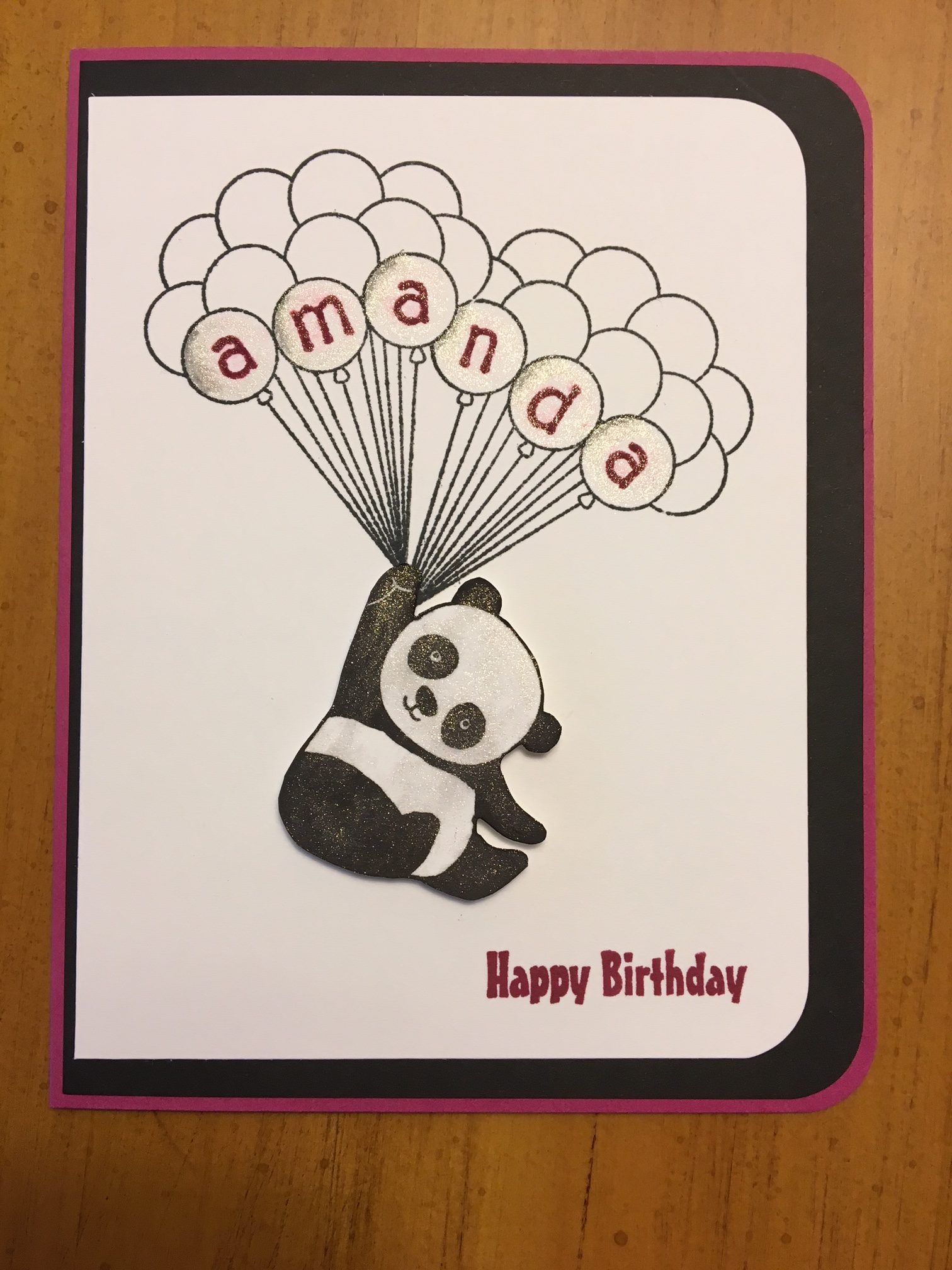 The Berry Burst, Basic Black, and Whisper White colors worked together perfectly.  Rounded corners on all layers of the card and the off-center layers added a fun touch.  To finish the balloons, I used Wink of Stella.  At first, I was a little frustrated that the Wink of Stella smeared the Berry Burst stamped letters.  But, I decided to use the smeared letters to slightly color the lettered balloons.  The final touch was Wink of Stella on the fussy cut panda bear, which was added to the card with dimensionals. 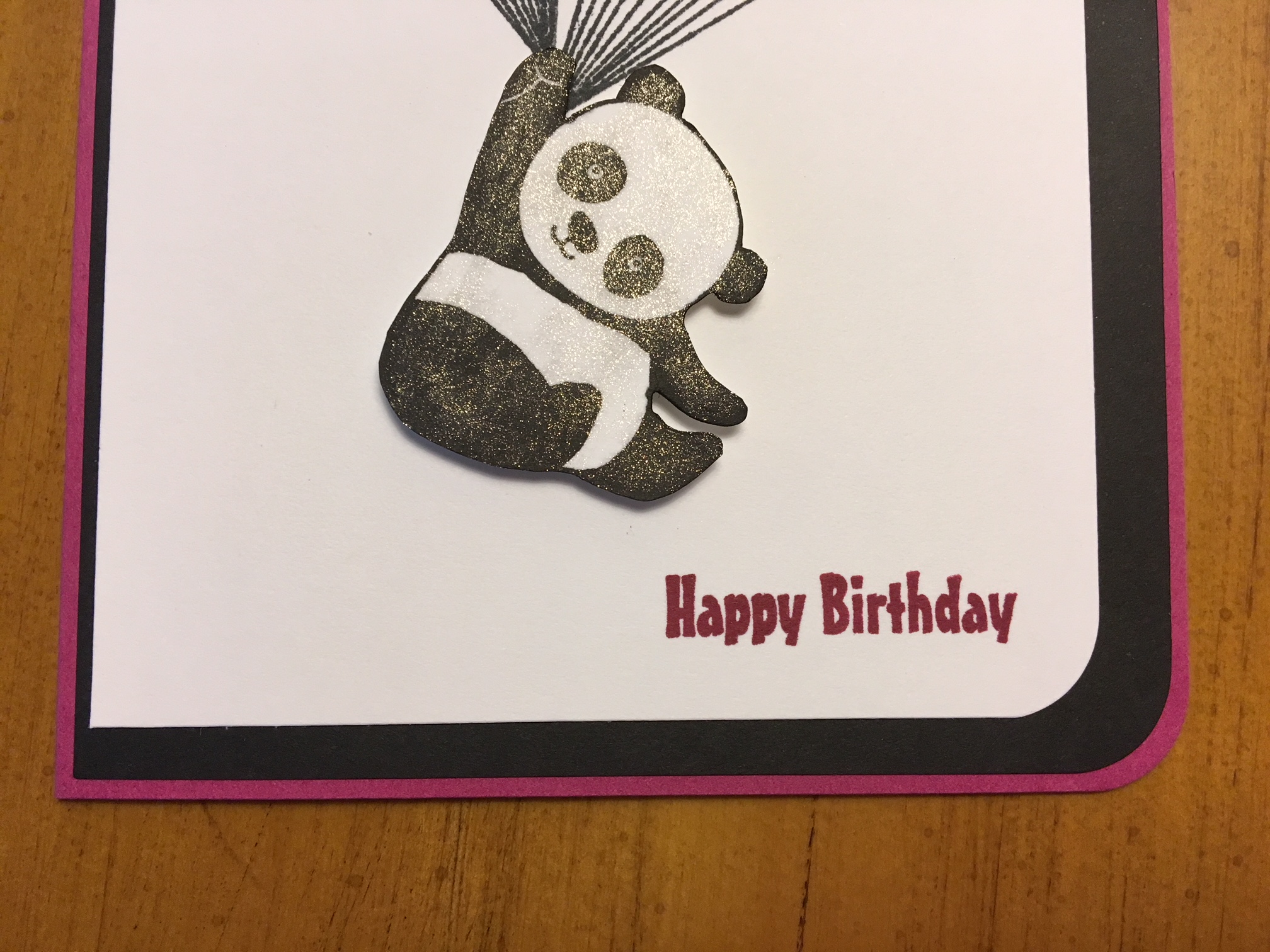 Below are the SU! items that I used to make the card.  If you click on the picture of any product, you’ll go to my on-line store.  Remember – The Sale-A-Bration Panda Party stamp set is only available through the end of March with your $50 order (before shipping and tax). 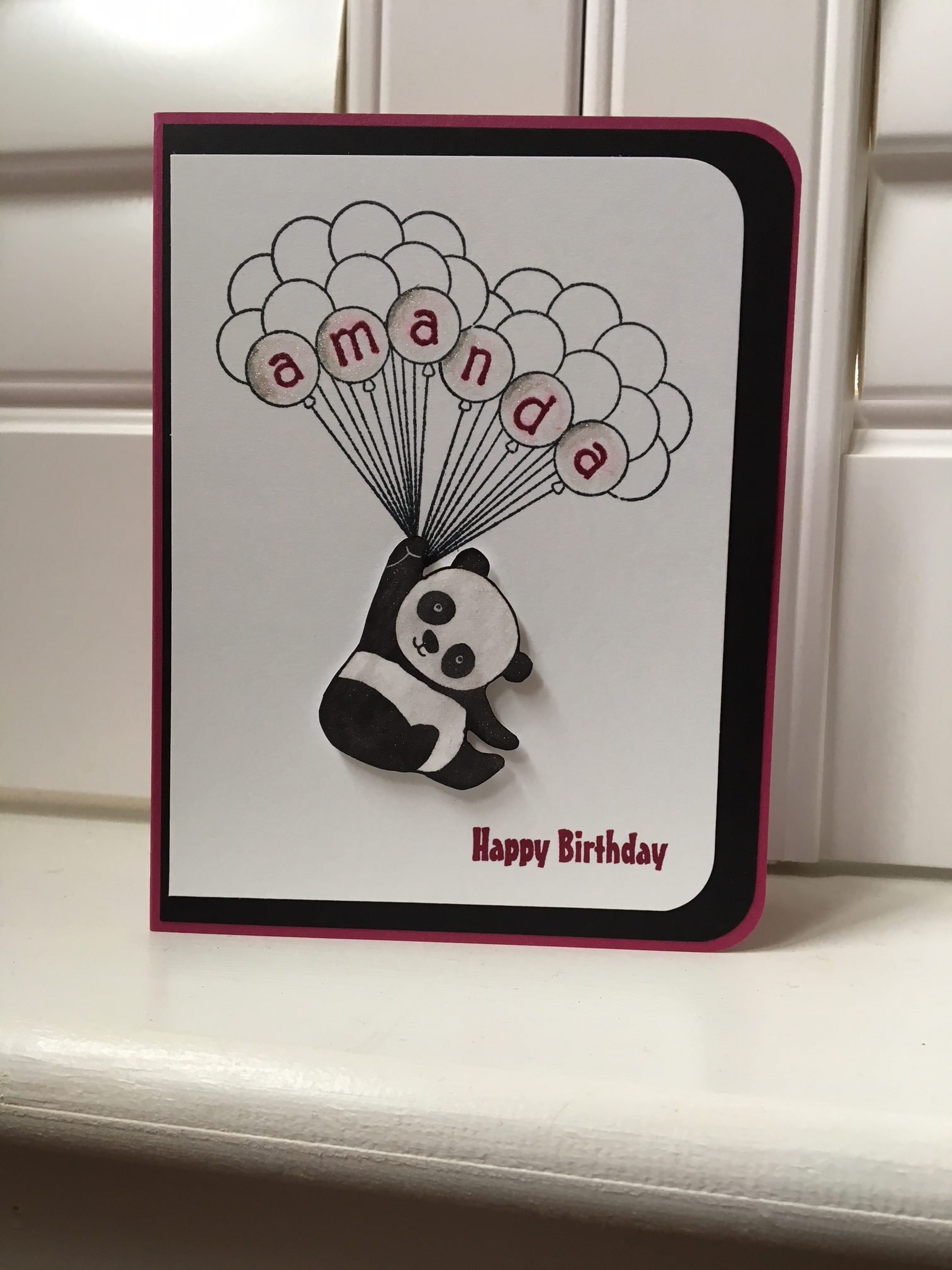 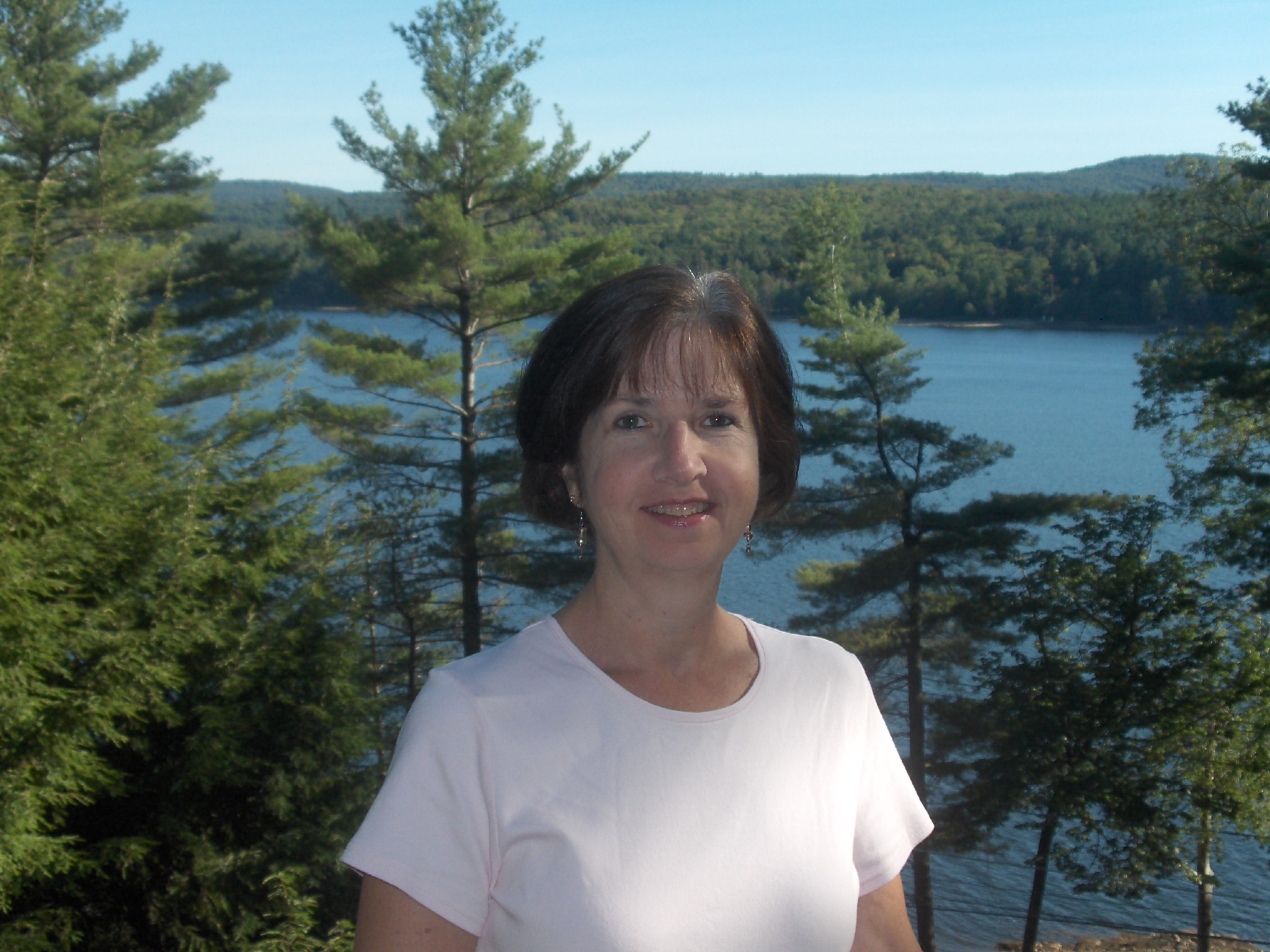 If you’re a frugal stampaholic like I am, I hope you find inspiration here at Stamped Greetings!

The content in this blog is my sole responsibility as a Stampin’ Up!® Independent Demonstrator. The use of and content of classes, services, or products offered is not endorsed by Stampin’ Up!